Problems and dangers of seafarers 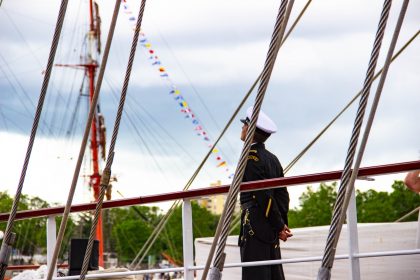 People working in the shipping business fall in the top ten in terms of dangers they face. A job on a vessel is considered to be one of the most dangerous jobs in the world. Short-sighted people and the ones with a poor immune system face serious physical and mental difficulties. But what are the global challenges and dangers that seafarers face? What characteristics of captains and crews help to achieve a resolution of a problem?

JPS Ships Supply Service is a shipping company that provides all the services you could possibly need. Is there a need for crew replacement, quality food or excise goods delivery, technical support, customs clearance, parcel delivery or shipping? If your answer is yes, then contact us!